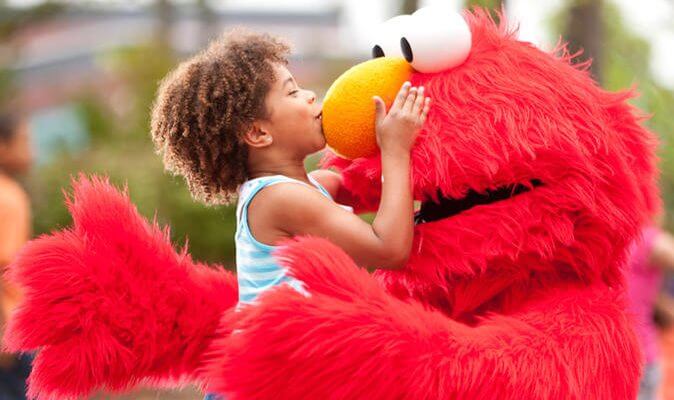 There are soon going to be more ways to visit Sesame Street.

SeaWorld and Sesame Workshop announced a continuation of their 37-year partnership along with plans to build a second Sesame Place theme park in the United States. The current park in Langhorne, PA, is the only theme park in the country based entirely on the beloved Sesame Street characters.

The location of the new Sesame Place has yet to be determined, but it’s expected to open no later than 2021. After opening that park, SeaWorld has the option to open a third park in the U.S. The Sesame Place theme park features a variety of family-oriented activities, such as rides, live character shows, water slides, a daily parade, and educational events that continue the lessons kids are learning from the TV show.