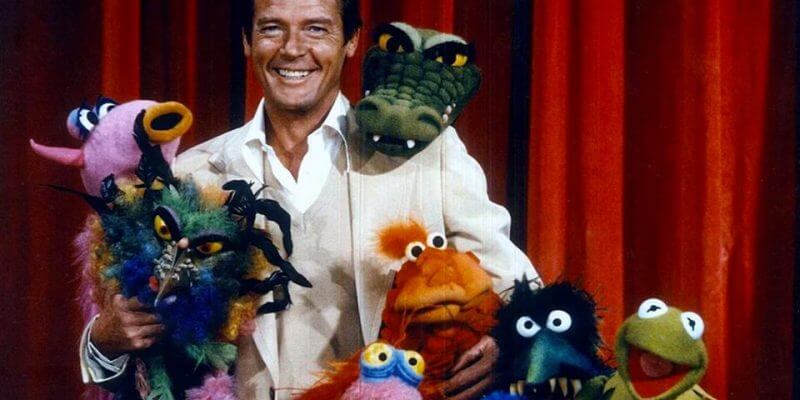 Sir Roger Moore, best known for playing James Bond, has passed away at the age of 89. The British actor portrayed Bond for longer than anyone else in the franchise, starting with Live and Let Die (1973) and ending with A View to Kill (1985).

His passing was announced by his children this morning online. “It is with a heavy heart that we must announce our loving father, Sir Roger Moore, passed away today in Switzerland after a short but brave battle with cancer.”

Moore played James Bond with more lightheartedness than others. “My personality is entirely different than previous Bonds. I’m not that cold-blooded killer type. Which is why I play it mostly for laughs,” he said. For many fans, he was the actor that introduced them to the Bond franchise and remained a favorite over the years. He also starred as Simon Templar on The Saint, a popular series that aired in the U.K. and United States from 1962 – 1969.

In addition, he appeared on the final episode of The Muppet Show (though the episodes aired out of order and his show was broadcast on December 20, 1980). A few photos of Moore charming the Muppet crew are below. Comments Off on Sir Roger Moore, famous for playing James Bond, passes away at 89