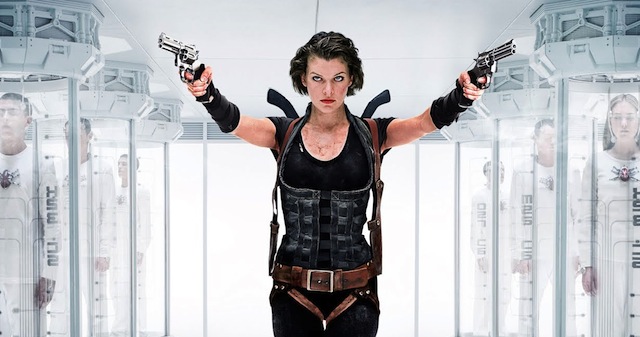 The Resident Evil story hasn’t ended after all.

It was confirmed at Cannes Film Festival over the weekend that a reboot is in the works at Constantin Film, the company that owns the rights to the movies and has produced each of the films. The franchise was supposed to end with the appropriately named Resident Evil: The Final Chapter, which grossed $312 million worldwide after its January release.

All six movies in the franchise, which launched in 2002, were written by Paul W.S. Anderson and starred Milla Jojovich. Anderson directed four of the movies as well. The film series has earned $1.2 billion worldwide so far, making it the highest-grossing franchise based on a video game and the most successful indie horror movie series in Europe. There is no word yet on casting, director, or plot details for the Resident Evil reboot. Anderson is currently busy working on Monster Hunter, another film inspired by a video game. That film is expected in late 2017 or early 2018.

Are you exited to hear that more ‘Resident Evil’ is on its way?