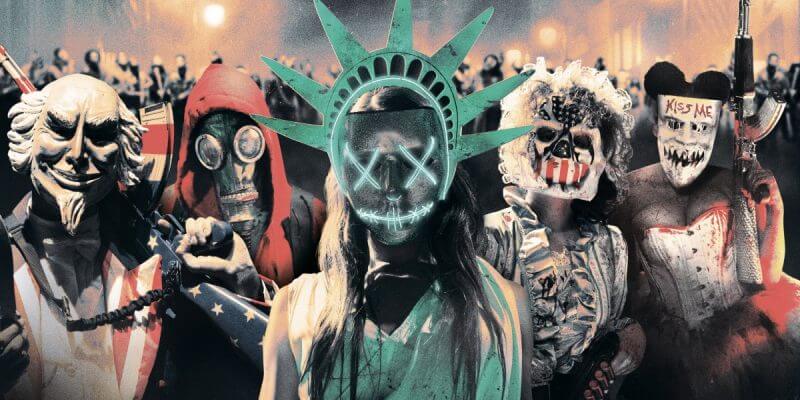 It was announced last month that Blumhouse Television will be bringing the popular horror franchise “The Purge” to the small screen in 2018. What we didn’t know until now, is what exactly the series would focus on.

Now we know. In a presentation for NBCUniversal, Blumhouse Television founder Jason Blum gave us an answer.

“It will reveal to the fans what happens the other 364 days of the year,” Blum said. “And how that law affects people.”

The series will be written and directed by James DeMonaco, who did the same for the films. It is slated to run on both USA Network and Syfy in 2018, which is also when the fourth movie in the series is planned for release.

Comments Off on “The Purge” TV series is coming, revealing ‘what happens the other 364 days of the year’