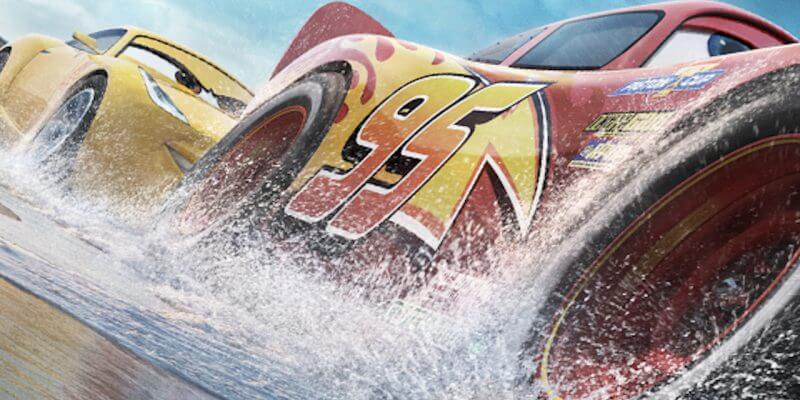 Lightning McQueen and the rest of the Cars crew will be racing into Disney parks in the form of a preview of the upcoming “Cars 3.”

Fans on both coasts will get the opportunity to see the preview as it will be making its way to both Disney California Adventure in Disneyland Resort and Hollywood Studios in Walt Disney World.

Park goers on the west coast will be able to experience the preview first, as it is set to make its debut in the Bug’s Life Theater on May 12. It will then make its way to One Man’s Dream in Hollywood Studios on May 26.

The film’s theatrical release is set for June 16.