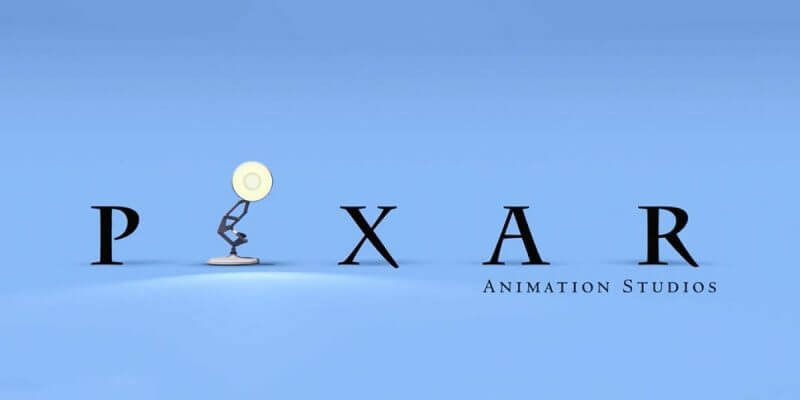 Pixar is returning to its short film roots.

It was announced that the company is hosting a panel at SIGGRAPH in Los Angeles this summer, and the description of the panel revealed that Pixar has launched a new experimental shorts department. Titled Smash and Grab: Off-The-Rails Filmmaking at Pixar, the panel description is as follows:

According to a report, the first film from the new department is called Smash and Grab. The short is directed by Brian Larsen, who was head of story on the Oscar-winning short Piper and story supervisor on Brave. No plot details for Smash and Grab or other titles from the new department have been released yet, but it’s something to look forward to as Pixar continues to push the boundaries of animation.