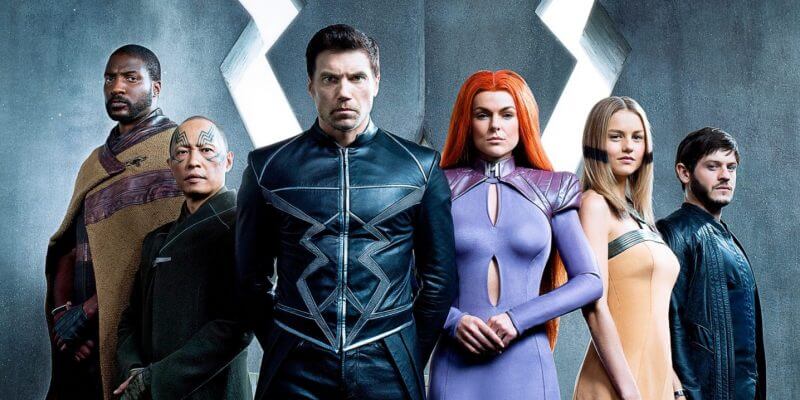 Marvel’s “Inhumans” has had quite a ride, initially announced as a film for the big screen, later turned into a TV series for the ABC Network.

Now today we get a first look at the cast, all suited up and ready for battle this fall: The series will focus on a race of hybrid alien-humans super beings and their leader, Black Bolt. The Royal Family (as the group is called) comes under criticism during its first season and is at risk for losing everything they have ever had.

“Inhumans” will, however, find its way to theaters in a unique way, as it will be shot with IMAX digital cameras. Its first two episodes will debut in IMAX theaters on September 1 before the premiere of the show on television.