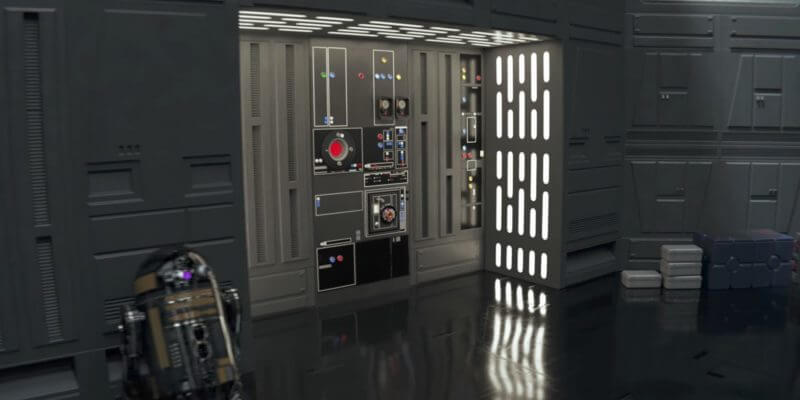 Google partnered with ILMxLAB at Lucasfilm to show off Seurat, their new technology that takes complex, film-quality CG scenes and allows users to explore them on a mobile device, rendering them in realtime. The result is a detailed immersive 3D experience that puts you in the middle of an Imperial hangar straight out of the virtual set created for “Rogue One.”

There is no timeframe for when the new Seurat technology will be available to other developers. There is however, an update to Google’s Daydream VR technology planned for later this year, so we may see Seurat put to use sooner than later.