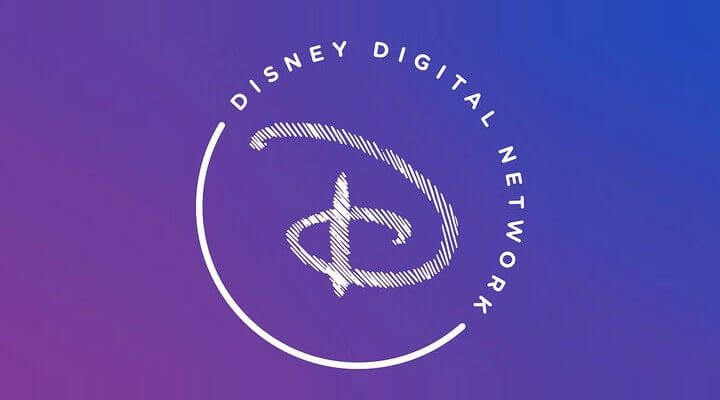 Today Disney has finally revealed plans for Maker Studios, uniting it with other digital Disney brands under the name Disney Digital Network.

Maker Studios once boasted more than 60,000 YouTube channels under their partnership umbrella, a combination of creators, vloggers, and other “influencers.” But after Disney bought Maker in 2014 for more than $500 million, plans to let it operate as its own entity dissipated as the network failed to move in a positive direction for Disney. Most recently, Maker Studios was downsized to the most essential pieces, laying off more than three-quarters of their staff and bringing that staggering channel count down from tens of thousands to a mere few hundred.

Now Disney plans to further integrate Maker Studios into the company by dropping that brand all together, wrapping it into the newly-announced Disney Digital Network with six digital brands leading: Oh My Disney, StarWars.com, Disney Style, Disney Family, Babble, and Polaris.

This new conglomeration is said to reach more than 1 billion followers in total.

Online programming under this new structure will include shows such as “Science and Star Wars,” “Club Mickey Mouse,” “Disney IRL,” “Disney Design Challenge,” “Disney Magical Starts,” and “COIN” along with season 2 of the “Oh My Disney Show.”

Andrew Sugerman, executive VP of publishing and digital media for Disney Consumer Products and Interactive Media, said the plans for Maker Studios are to cross-pollinate: “We’re going to infuse Maker into the Disney pieces, and Disney will be infused more into Maker.”

But that shouldn’t change the content or approach from existing Maker Studios partnered channels much, instead offering them the ability to work closely with Disney to utilize Disney’s resources and brands in their existing content. “We want to be mindful that we are providing the right support, and find those opportunities to combine them with Star Wars, Marvel and other Disney brands,” said Sugerman.

Editor’s Note: We are running this news here on Inside the Magic without any further knowledge of what this means for our own YouTube channel, which has been partnered with Maker Studios for more than a year. Inside the Magic did ‘survive’ the widely-publicized cuts over the few months, but Maker has not yet been forthcoming with what their plans are for working with us, for reasons that are now obvious. We just learned about all of the above news this morning, not via Maker Studios or Disney, but by reading it on The Hollywood Reporter and Variety, who first broke the story.

It’s important for me to emphasize that if our channel is indeed being included in this newly-formed Disney Digital Network, we will always be completely transparent with how, if, or when that has any effect on the content we run. As of this moment, we do not anticipate any changes in the video content that we produce. We do value our partnership with Disney and continue to work closely with representatives from Walt Disney Parks & Resorts as well as the Walt Disney Studios in arranging access to bring you the content you’ve come to expect and enjoy out of Inside the Magic, such as our coverage of the recent Star Wars Celebration event and last weekend’s sneak peek at Pandora – The World of Avatar at Walt Disney World.

For many years, Inside the Magic has covered more than just Disney and we will continue to do so, bringing you your daily dose of fun, with our own independent voice.