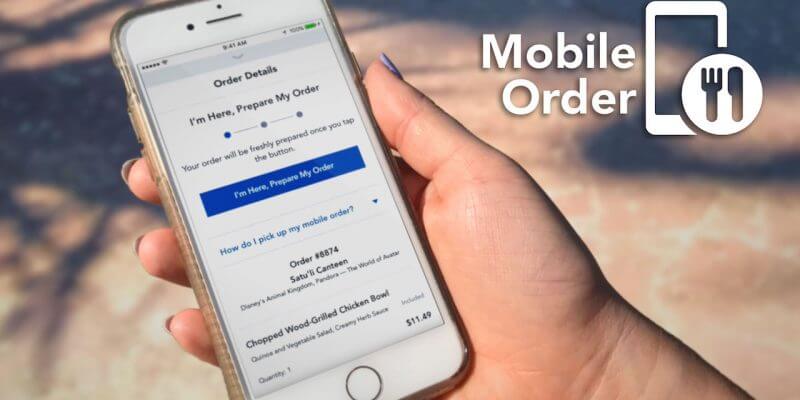 Guests looking for quick meals when visiting Pandora – The World of Avatar will be happy to know that the Mobile Order feature, which was previously reported in March, will be available at Satu’li Canteen starting on May 27 when the park opens.

It was also announced today that Mobile Order will soon be rolling out to other locations in Disney’s Animal Kingdom, including Flame Tree Barbecue, Pizzafari, and Restaurantosaurus later this summer. Expansion to locations throughout Walt Disney World are expected as well.

Mobile Order is available on the My Disney Experience app, allowing guests to pre-order, pre-pay, and customize meals on-the-go.

You can take a peek inside Satu’li Canteen and get a look at Mobile Order in action in the videos below.

During the initial launch of Mobile Order, credit cards are the only valid payment option. In addition, if you have allergies or dietary restrictions, you should still see a cashier to order.

What do you think of the new Mobile Order system? Where would you like to see it used?