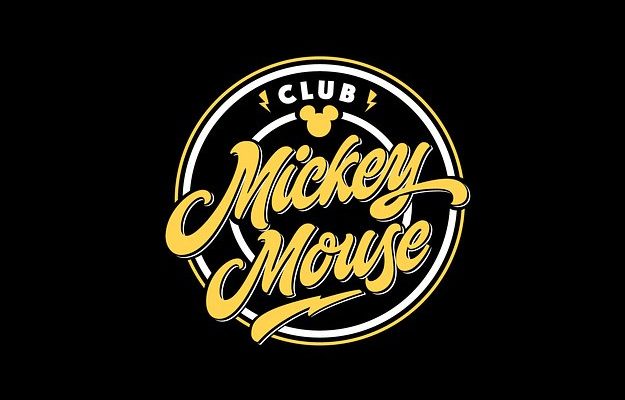 M-I-C… see you real soon! The original Disney television variety series “The Mickey Mouse Club” premiered in October 1955 (just a few short months after Disneyland opened to the public in California) and ran just four seasons before being cancelled by ABC. It later returned for several revivals in the 1970s, 80s, and 90s.

Now Disney is set to revive the famous show with a new, updated version that will be available exclusively via Facebook. “Club Mickey Mouse,” as it will be titled, is part of the social media network’s new “Facebook Anthology” series, which will also play home to Lucasfilm’s educational “Science and Star Wars” and the animated gaming series “Coin.” Each prior iteration of “The Mickey Mouse Club” has given birth to its own stars (known on the show as “Mouseketeers”) such as Annette Funicello, Cubby O’Brien, Keri Russell, Britney Spears, Justin Timberlake, and even Ryan Gosling. Will the as-yet-unannounced revival cast have the same success? Only time will tell.

“Club Mickey Mouse” is expected to debut on Facebook later this year. K-E-Y… why? Because because we like you!