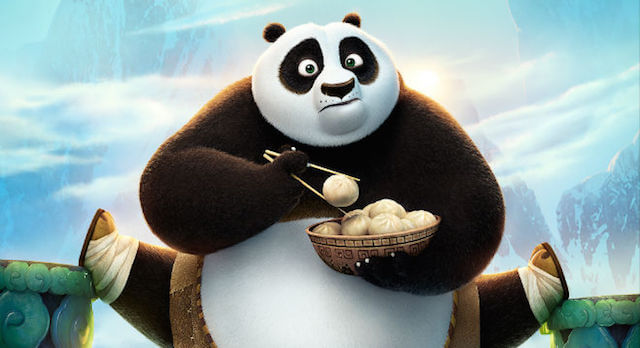 Universal Orlando Resort’s Islands of Adventure is adding a new character meet and greet this weekend. Park guests will be able to meet Po, the star of the Kung Fu Panda franchise starting Sunday, May 14.

Starting this Sunday you can meet Po from Kung Fu Panda at Islands of Adventure! pic.twitter.com/VgzAv9BNyj

NBCUniversal purchased DreamWorks and its library back in April of last year. That library includes Kung Fu Panda, Madagascar, How to Train Your Dragon and many more. A DreamWorks presence was already added to Universal Studios Hollywood in January for their New Years event.

There is sure to be a much larger presence from DreamWorks and its characters in the coming years across the Universal parks.