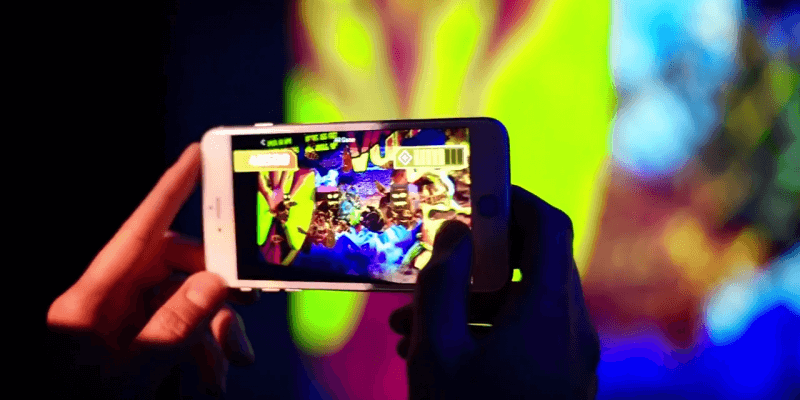 Kings Dominion is taking the amusement park experience to the next level.

The park announced a new mobile augmented reality (AR) game called The Battle for Kings Dominion, which asks park guests to declare allegiance to one of the park’s five coasters. The rides are personified with an animated avatar and battle each other through AR mini-games and trivia. Mini-games are triggered by visual elements scattered throughout the park. Cedar Fair Entertainment, the operating company for Kings Dominion, has ventured into the realm of mobile games in the past. The Battle for Cedar Point was released last year by Holovis, the same developer that put this game together.

“We are excited to introduce our guests to an entirely new digital layer of the park experience,” Kings Dominion’s VP and general manager, Gary Chadwick said. “Being able to gamify the park through the Battle for Kings Dominion, from interactive queue lines and midways to the personification of rides, will make for an even more engaging day.”

The new game will be available for download for iOS and Android devices May 19.