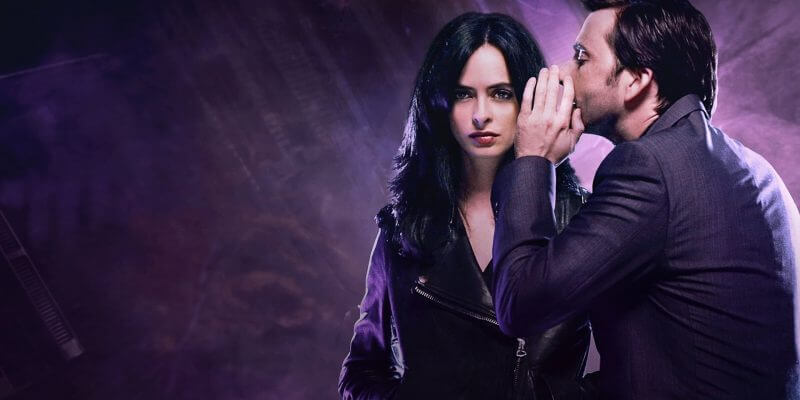 After facing off in Marvel’s Jessica Jones series on Netflix, Krysten Ritter and David Tennant are set to co-star in a new film.

Based on the play by David Lindsay-Abaire, Fuddy Meers tells the story of Claire (Ritter), who loses her memory at the end of each day. Her husband and teenage son care for her by reminding her of the facts of her life every day, until a mysterious man with a limp and a lisp abducts her. The Lisping Man (Tennant) claims Claire’s husband wants to kill her.

This is exciting news for fans of Jessica Jones, which showcased the chemistry between Ritter and Tennant as they battled throughout the season. Tennant played Kilgrave, the villain with mind-control powers who tormented Jessica Jones.