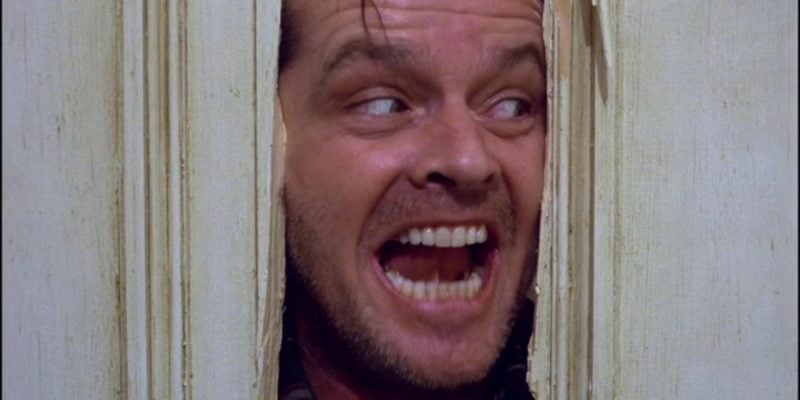 The long-rumored haunt has been confirmed.

The iconic movie, which starred Jack Nicholson in perhaps his most memorable role, will be brought to life as fans arrive to the horrifying Overlook Hotel. Guests will be thrust into the hotel’s haunted history and see macabre visions come to life in the nightmarish mazes as they try to escape Jack Torrance.

Take a look at the creepy promo video below.

It is worth noting that the house will be based on Stanley Kubrick’s film and not Stephen King’s 1977 novel. This means fans will get to see some of the horror genre’s most memorable movie moments.

For more information, head over to the Halloween Horror Nights website.

Comments Off on Here’s Johnny! ‘The Shining’ hacking its way into Halloween Horror Nights 2017 at Universal Studios