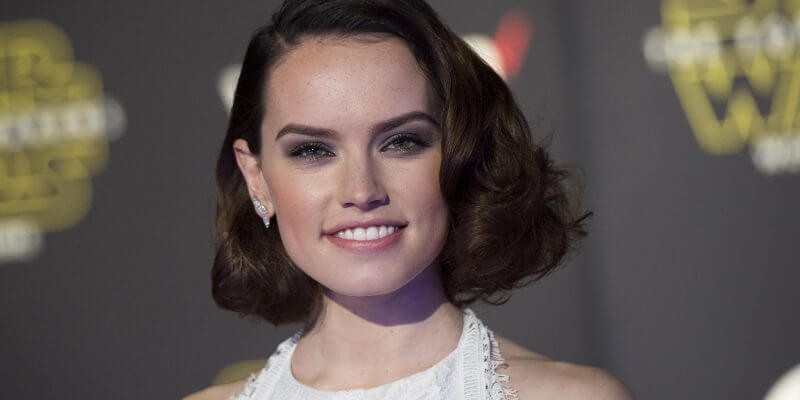 Daisy Ridley, star of the recent additions to the Star Wars franchise, has been slated to star in “Ophelia” for some time now. That may be enough to get fans of the lightsaber-wielding starlet excited, but now she’s being joined by some other familiar names.

This retelling of William Shakespeare’s “Hamlet” will allow movie-goers to see the classic story through the eyes of Ophelia, who will be played by Ridley. Fans of the Harry Potter films will recognize Tom Felton as Draco Malfoy,but he will be joining the cast as Laertes. Fans of the two franchises will enjoy seeing Draco and Rey on the same screen. The pair are also being joined by Naomi Watts, Clive Owen and George MacKay in what is shaping up to be a star-studded film.

The movie is currently in pre-production and has no release date set.