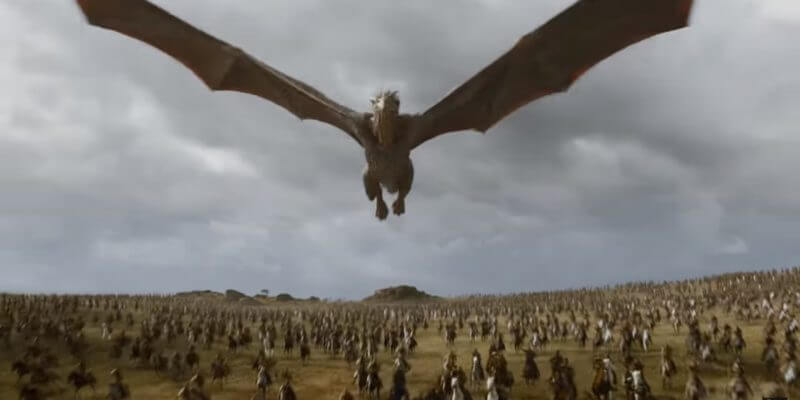 It’s been a long, arduous journey for many of the characters on HBO’s acclaimed fantasy series “Game of Thrones.” But now the conflict for the Iron Throne is finally coming to a head, as Daenerys Targaryen makes her way across the Narrow Sea to reclaim her birthright.

The upcoming seventh (and penultimate) season of “Game of Thrones” promises battles between just about every faction there is in the Seven Kingdoms, plus all the interpersonal drama we’ve come to expect from the Starks, Lannisters, and men of the Night’s Watch. Today HBO revealed the first full trailer for the new season.

Comments Off on The Great War is here. “Game of Thrones” seventh season trailer raises the stakes for the Seven Kingdoms of Westeros