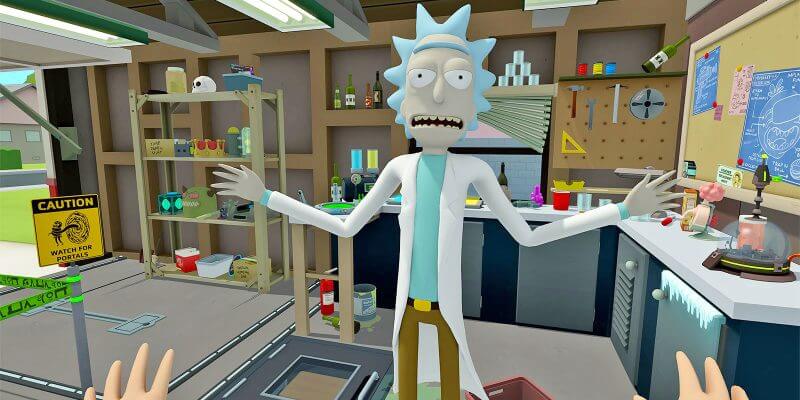 Google announced that the company has acquired Owlchemy Labs, the virtual reality studio behind popular games such as “Rick and Morty: Virtual Rick-ality” and “Job Simulator.” Owlchemy will continue to release games across multiple platforms, but will now have backing from Google.

Owlchemy was founded in 2010 and became heavily involved with VR in 2013. “Job Simulator” was a launch title for Playstation VR, HTC Vive and Oculus touch motion controllers.

It is unclear if Google and Owlchemy have any titles ready to be announced, but the acquisition does suggest that Google plans to continue with a strong push for VR projects down the line, which could mean a whole lot more than just gaming.

Comments Off on Google acquires Owlchemy Labs, the VR-studio behind ‘Rick and Morty’, ‘Job Simulator’ games