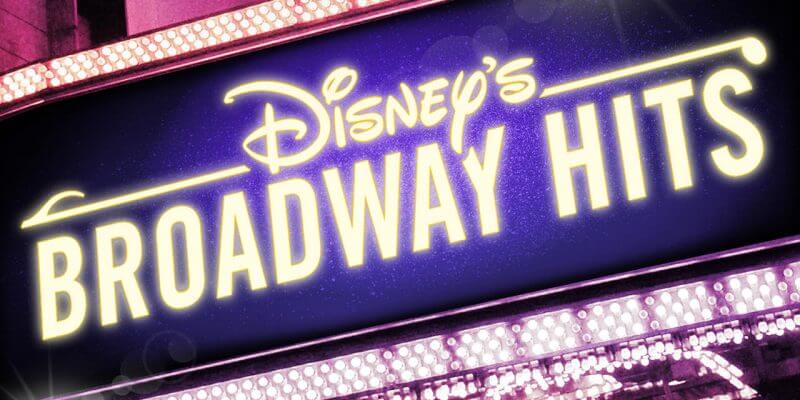 Starting on May 15, Disney fans will have the chance to watch a Disney Theatrical production from the comfort of their own home when BroadwayHD adds “Disney’s Broadway Hits at Royal Albert Hall” to their inventory of showings.

With Disney’s greatest Broadway musical numbers as the star of the show, the stellar cast composed of Disney legends takes the stage to delight fans. Names like Ashley Brown and Scarlett Strallen (“Mary Poppins”), Merle Dandridge (“Tarzan”), Alton Fitzgerald White (“The Lion King”), and Josh Strickland (“Tarzan”) will be joined by Oscar-winning composer Alan Menken for a concert that is guaranteed to please. Most notably, the concert will give a sneak peek of the upcoming production “Frozen.” A rendition of “Let It Go” performed by the show’s collective cast promises to be a show-stopper along with a surprise appearance from the cast of “Aladdin” who will accompany Alan Menken in his performance of “Proud of Your Boy.”

Broadway HD, an online streaming service that offers theatrical performances on demand– and gives access to more than 170 titles in addition to “Disney’s Broadway Hits at Royal Albert Hall.”– is making this available to all that may not otherwise be able to get to a theater for this live performance. For more information about a subscription, click here.