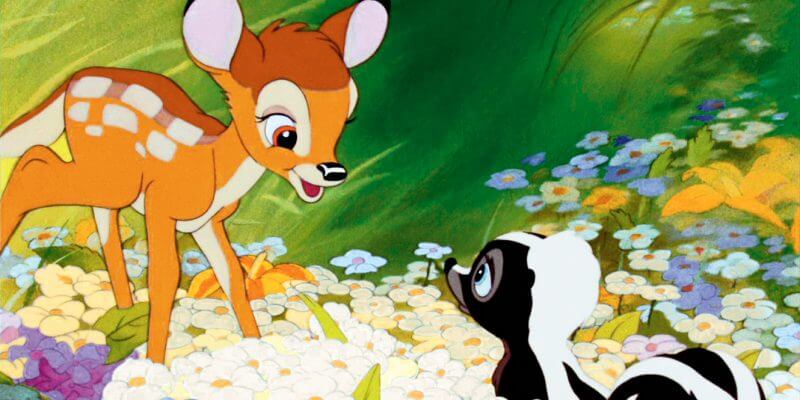 Walt Disney’s landmark fifth animated feature film “Bambi” was released in August of 1942, seventy-five years ago this summer. In celebration of this momentous occasion, the Academy of Motion Picture Arts and Sciences will play home to a 75th anniversary screening of the classic film, to be hosted by Leonard Maltin. In addition to his work as an internationally-renown film critic, Maltin has established a long career as a Disney historian, appearing in documentaries for The Walt Disney Master Collection, and narrating introductions for the Walt Disney Treasures home video series. He also hosts “Treasures from the Disney Vault” on Turner Classic Movies.

AMPAS’s 75th Anniversary “Bambi” screening will be held on Monday, May 15th at the Samuel Goldwyn Theater in Beverly Hills, California. Be sure to visit the Academy’s official website for more information and advance ticket sales.