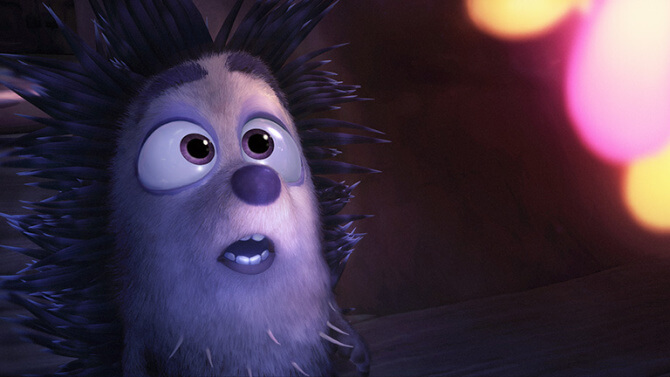 A company created to break virtual reality into the forefront of storytelling with innovative and immersive content is now shutting its doors. Yesterday, it was announced that Facebook is closing the Oculus Story Studio permanently.

The studio had the potential of becoming an avenue by which creators and storytellers could push the medium of virtual reality beyond simple gaming into a respected form of delivering rich, personal experiences to the masses.

Jason Rubin, VP of Oculus Story Studio announced yesterday, “After careful consideration, we’ve decided to shift our focus away from internal content creation to support more external production. As part of that shift, we’ll be winding down Story Studio.” In the process of ending the studio’s run, the social media giant plans to take $50 million that was originally committed to the VR company, to instead fund non-gaming, experimental VR content.

Word is still unknown of the genre of experimental VR content Facebook will continue developing in the future.

Comments Off on Facebook is closing the doors on its VR company, Oculus Story Studio