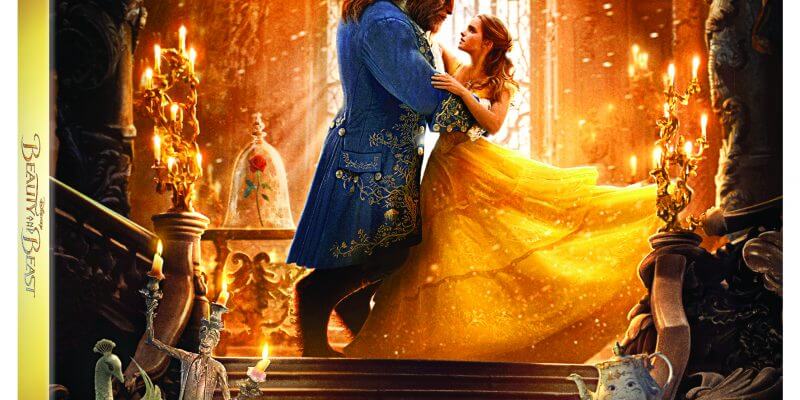 Special features will include behind-the-scenes videos of the cast table read, the creation of props and costumes, the secrets behind special effects, and more. Emma Watson hosts a feature on the women involved in the making of the film, and there’s 10 minutes of deleted scenes and musical extras. Catch the trailer for Beauty and the Beast‘s home release below, and pre-order your copy at the Disney Store website.

Comments Off on Disney’s “Beauty and the Beast” coming to Blu-ray & DVD, packed with special features