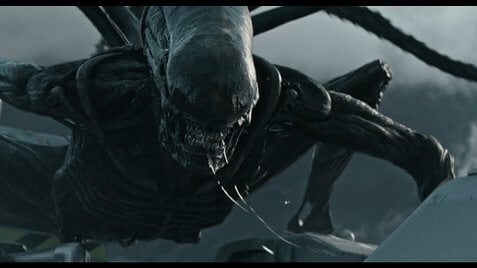 With “Alien: Covenant” right around the corner, director Ridley Scott certainly has a lot to talk about. He doesn’t just have his sights set on his latest film’s May 18 release date however. Scott is looking into the future of the franchise.

Scott has confirmed this will be the last of the prequels to his original sci-fi classic, and his next project would be a sequel. “Unless we run out of steam, we’ll then come back in, come into the rear end of Alien one,” Scott said in an interview with Entertainment Weekly. “We’ll work that one out.”

Scott did not clarify if the planned sequel to the original film would work in conjunction with, or disregard the already existing “Aliens”, which was directed by James Cameron. All we know now is that Scott has plans to keep the Alien franchise going, and that’s pretty darn exciting.