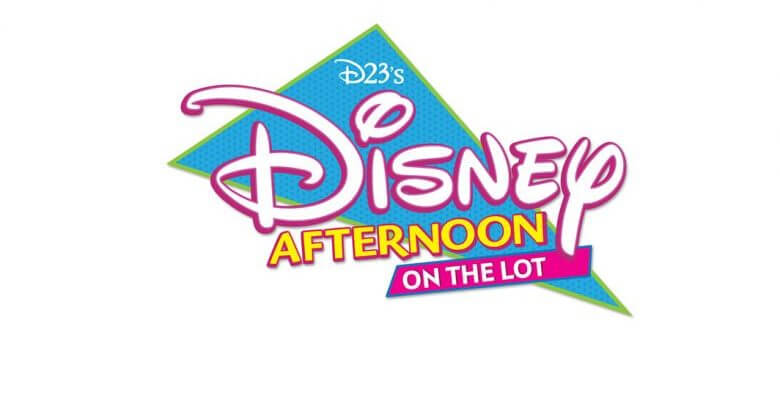 If you grew up in the 90’s you probably remember Disney cartoons like “DuckTales,” “Darkwing Duck,” “TaleSpin” and “Chip N’ Dale Rescue Rangers.” Well, this summer D23 will give you the opportunity to relive your childhood with an event dedicated to the classic Disney Afternoon lineup.

D23 Gold and Gold Family Members are invited put on their best 90’s attire and head over to Disney Afternoon on the Lot, which will bring you some of your favorite memories from your the classic shows as well as a panel of Disney writers, producers, artists and voice actors. Attendees will also get to hear from the creators of the new “DuckTales” series that is set to debut this summer on Disney XD, and even see some exclusive footage of the new show! Executive Producer Matt Youngberg, Co-producer Francisco Angones and Art Director Sean Jimenez will explain how they drew inspiration from the classic Disney cartoon series.