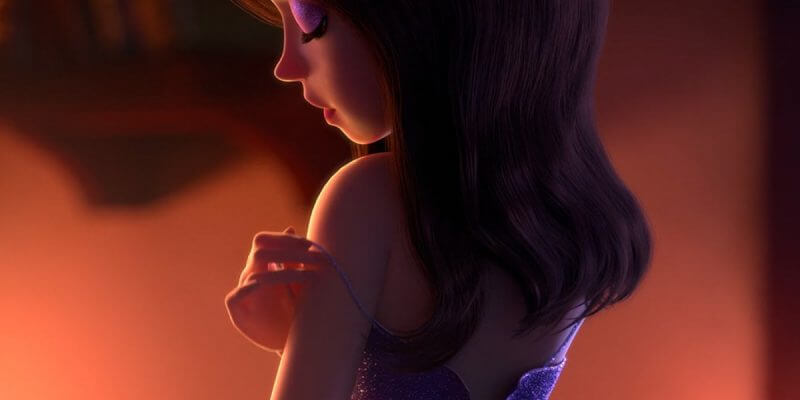 There’s a new animated film on the way telling the ‘true story’ behind “Snow White and the Seven Dwarfs.”

“Red Shoes and the Seven Dwarfs” is intended as a parody of the original fairy tale. Disney fans make note, this story is very different from the Disney film as this new take on this classic story serves up a more twisted setting from the original.


UPDATE 6/5/2017: “Red Shoes and the Seven Dwarfs” has stirred up quite a bit of controversy after an ad perceived as fat-shaming appeared at the Cannes Film Festival. Star Chloe Grace Moretz has come out in opposition to the film’s marketing campaign. In this film the Dwarves are set to be seven cursed princes and Snow White is a beauty in red shoes. The story follows the princes who are cursed and trying to break their looming fate by kissing the most beautiful woman in the world, Snow White.

Chloe Grace Moretz has now officially joined the voice cast, though her specific role is yet to be revealed. Sung Ho will be directing the South Korean film and word is still unknown of what production company will pick up the movie, as it is still being introduced to buyers in Cannes.