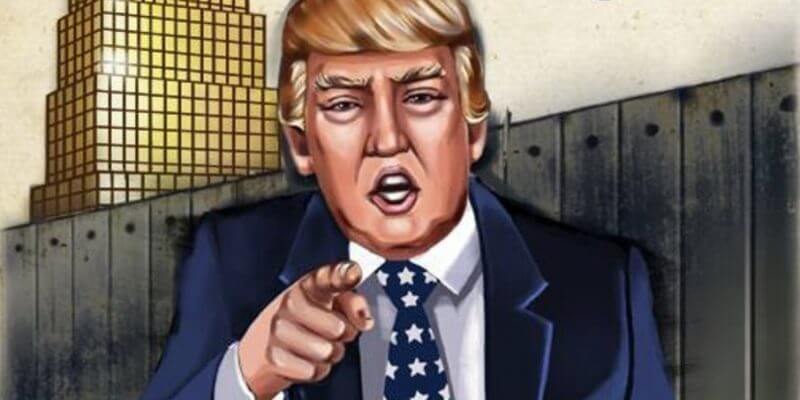 The newest of their three experiences, “Escape Trumps Tower” opened on March 13th.  The 60-minute escape experience is intentionally adults-only with some material potentially offensive.

Confined Escape Rooms notes, “All characters depicted in this room are fictitious. Any resemblance to real persons is purely coincidental.” Uh huh. Right… Two to six players work together to find their way out in under an hour. Cost for this executive-ordered ordeal is $25 per player. “Alice in 3D – An Adventure down the Rabbit Hole” requires players keep their wits as they try escape Wonderland, and madness, within the allotted hour. This enchanting experience is enjoyed while wearing Chromadepth 3D glasses. While the room is suitable for children as young as six years old, players 14 years and younger must be accompanied by an adult. Anywhere from three to eight players can make their way down the rabbit hole for each adventure. “Cabin Fever – Go Stir Crazy” has four to eight players finding each other – and the way out. Things may not be what they seem and finding passage out of the cabin may not signal end of the sixty minute mystery. Visit their website for additional details.  Tickets can be purchased by clicking here.