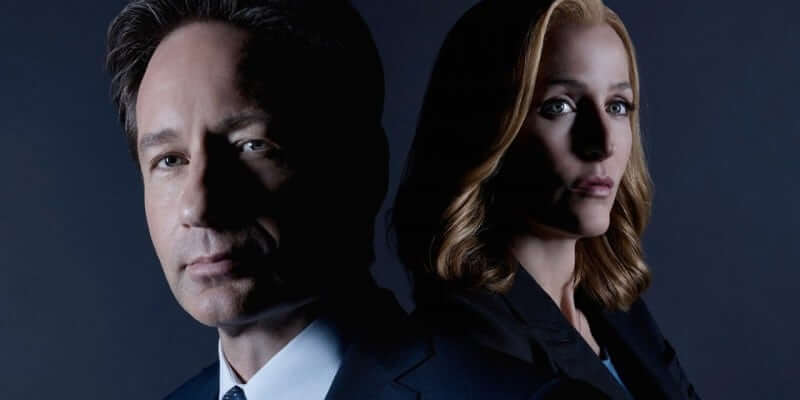 Charge up the flashlight batteries and get ready to explore the unknown once again with FBI agents Fox Mulder and Dana Scully, because the FOX Network has renewed the 90s series “The X-Files” for another revival batch of ten episodes (that’s four more than the miniseries that ran last year.)

Today FOX released a teaser poster for the next season, the show’s eleventh overall, which is slated to begin production this summer with creator Chris Carter and stars David Duchovny and Gillian Anderson all on board. The ten episodes should air sometime early next year. As a pretty big “X-Files” fan, I was more than a little disappointed with the tenth season, save for an episode or two. I hope the show’s creative forces are able to make things a bit more coherent this time around.

“The X-Files” season 10 is available on DVD and Blu-ray.

Comments Off on “The X-Files” is returning to television (again) with a new, bigger batch of episodes