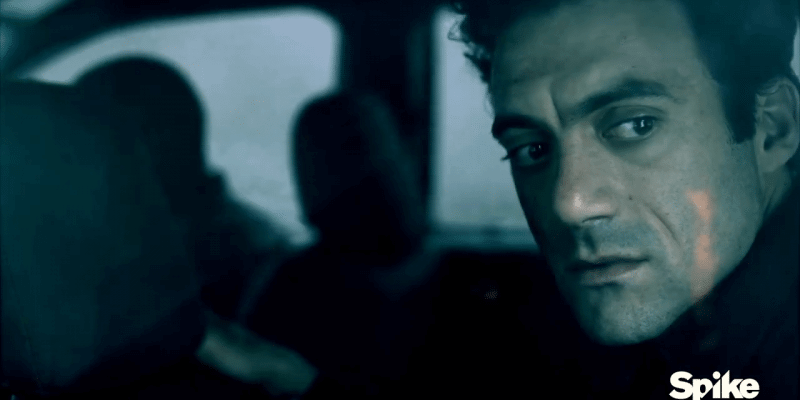 Stephen King’s story “The Mist” will be scaring you via TV screens beginning June 22 on Spike. The first trailer for the series has been released and fans will notice some changes from the novella. As the mysterious mist rolls in, the story is now spread over several different lockdown locations to give the creators more to explore over the course of the series.

Show creator Christian Torpe wanted to give viewers a new experience that would be different from the 2007 film adaptation of the story. Each new location will be a little pressure cooker for the characters as the mist plays tricks on their minds and they grapple with the darkness inside of them.

Comments Off on VIDEO: Try not to fear “The Mist” in new trailer for the Stephen King series