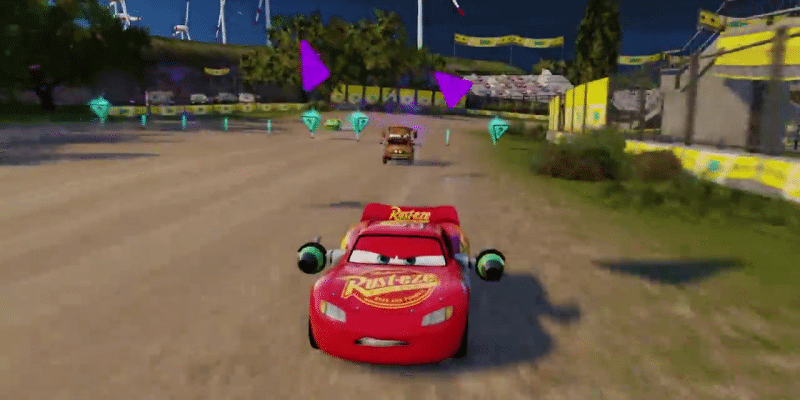 Gamers, get ready to race. “Cars 3: Driven to Win” is a new competitive racing game featuring characters from Disney/Pixar’s “Cars 3.” The game picks up at the end of the movie, extending the storyline through a high-speed racing competition.

Players can join Lightning McQueen and Cruz Ramirez as they prepare to race their rival, Jackson Storm. The game features over 20 customizable characters and players can choose from iconic race settings such as Radiator Springs and Florida International Speedway.

The game allows players to take their driving skills to the next level, too. As you progress through training tests, new modes and levels are unlocked. You can master things like Turbo, Drifting, and Side Bash, which sound really fun in a game and super dangerous in real life.

Friendly competition is also an option. With split-screen cooperative play, you can race against your friends at home.

The game is available for pre-order now and will be released on June 13, 2017. It’s compatible with PlayStation4, PlayStation3, Xbox One, Xbox 360, Nintendo Switch and Wii U. Get a first look at the action in the video below.

Comments Off on VIDEO: Take your favorite “Cars 3” characters on the road in new action-packed Disney-Pixar video game