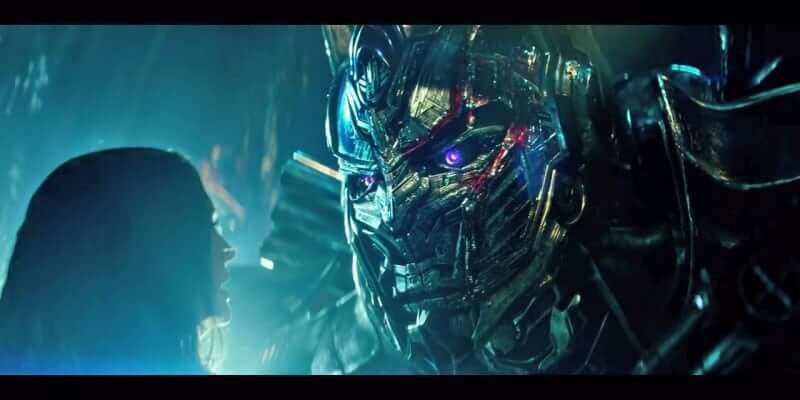 The first official trailer for “Transformers: The Last Knight” has been released, giving fans a peek at that “secret history of the Transformers” that Anthony Hopkins hinted at in the teaser trailer.

The fifth movie in the “Transformers” franchise tells the story of a war between humans and Transformers, when Optimus Prime takes a turn for the dark side. Our heroes must figure out how to protect the future by getting clues from the past.