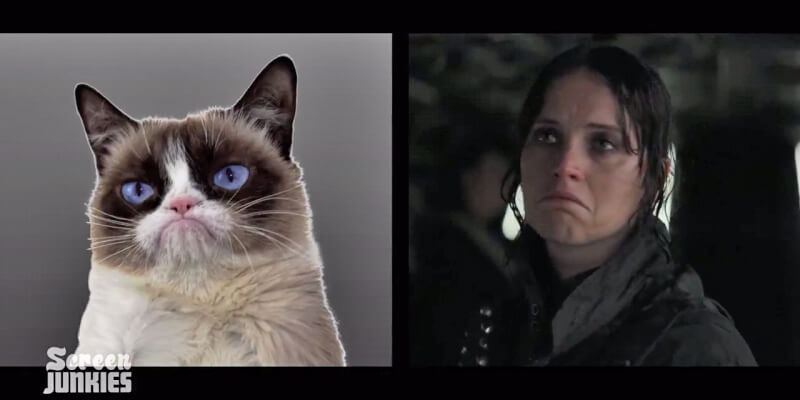 “Rogue One: A Star Wars Story” hit Blu-ray and DVD last week, and now it’s time for its very own Honest Trailer. With a production budget of $200,000,000 for “Rogue One,” they joke that it’s the most money anyone has ever spent to fill in a plot hole.

The folks at Honest Trailers point out how easy it is to misspell “rogue” as “rouge,” accidentally making it a story about rebel makeup. They also says it’s best not to get attached to any of the characters in “Rogue One” because they probably aren’t going to make it to the end of the film.

Watch the full trailer below for some laughs and gear up for the Star Wars Celebration taking place this week in Orlando.

Comments Off on VIDEO: New Honest Trailer jokes that “Rogue One” is the most expensive plot filler ever