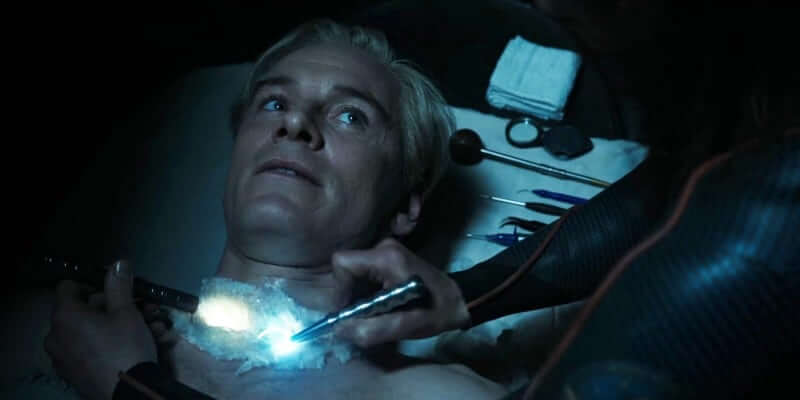 Happy Alien Day! Every April 26th, fans of the “Alien” franchise commemorate their love of the science fiction universe created back in 1979 (the date is a reference to the planet LV-426 that serves as the setting for the first two films in the series).

Today in celebration of the now-officially-embraced “Alien” holiday, 20th Century FOX released a short prologue entitled “The Crossing,” which bridges the gap between the movies “Prometheus” and “Alien: Covenant” by detailing what happened to Michael Fassbender and Noomi Rapace’s characters David the synthetic and Elizabeth Shaw after the events of the prior film.

“Alien: Covenant” will be released into theaters nationwide on Friday, May 19th.