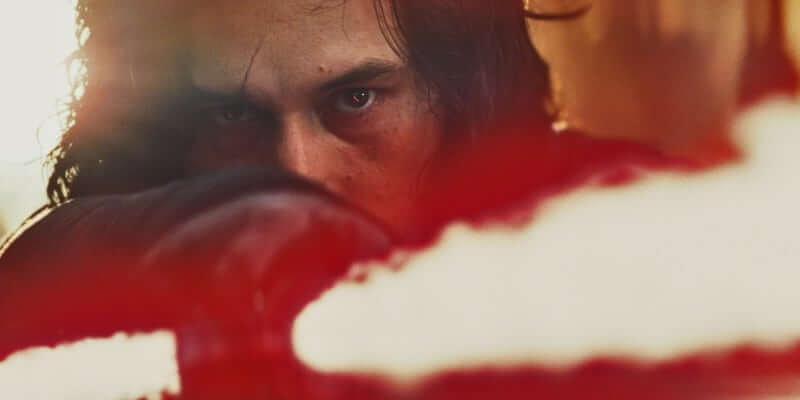 It has begun. This morning during the very first panel the second day of Star Wars Celebration 2017, Lucasfilm and Disney officially unveiled the very first public trailer for the next movie in the series, “Star Wars: The Last Jedi.”

And here’s the trailer on its own…