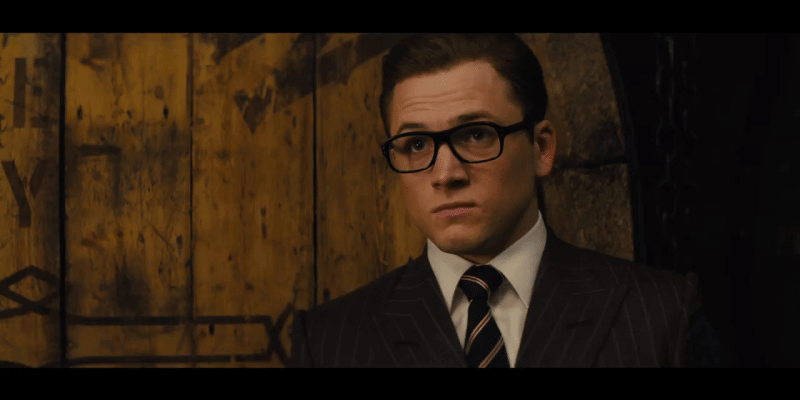 The full trailer for “Kingsman: The Golden Circle” was released this week, and it looks like we’re in store for more James Bond-inspired action sequences and a star-studded cast. In the follow up to 2014’s “Kingsman: The Secret Service,” the Kingsman headquarters are destroyed and the world is being held hostage. The Kingsman find allies across the pond with the American spy organization known as the Statesman.

Taron Egerton, who made his feature film debut in the first movie, is back as Eggsy. He’s joined by Halle Berry and Jeff Bridges as members of Statesman and Julianne Moore as a global entrepreneur/villain. Pedro Pascal, Channing Tatum, and Elton John (yes, that Elton John) complete the cast.

Colin Firth also returns as Harry, the mentor to Eggsy who seemed to die in the first film.

See the trailer below and pick out something stylish to wear when you catch the movie in theaters starting September 22, 2017.

Comments Off on VIDEO: “Kingsman: The Golden Circle” trailer brings more well-dressed fight scenes and the return of Colin Firth