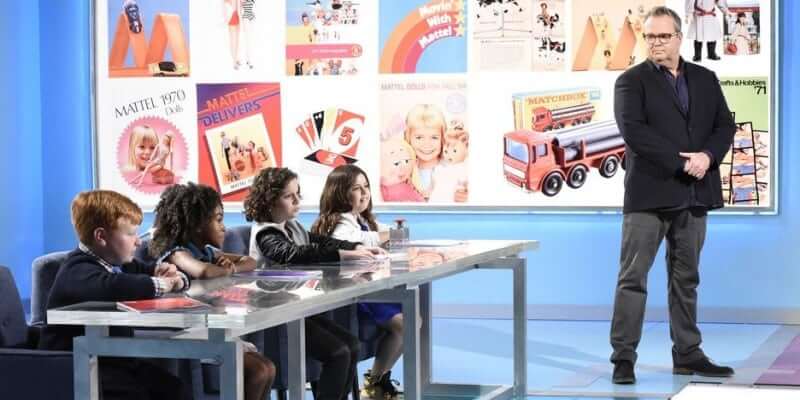 Who knows better than kids when it comes to toys? Nobody. That’s the premise behind ABC’s new entrepreneurial competition series “The Toy Box”– amateur toy designers present their ideas to a panel of four precocious children, and the kids gets to decide their fates!

Host Eric Stonestreet (“Modern Family”) corrals the competitors and the judges as the audience gets to check out some very cool toy ideas, and the kids, of course, say the darndest things in the heat of rivalry. It’s “Shark Tank Babies”!

“The Toy Box” premieres this Friday, April 7th on ABC.

Comments Off on VIDEO: Kids are the judges in trailer for ABC’s new reality competition “The Toy Box”