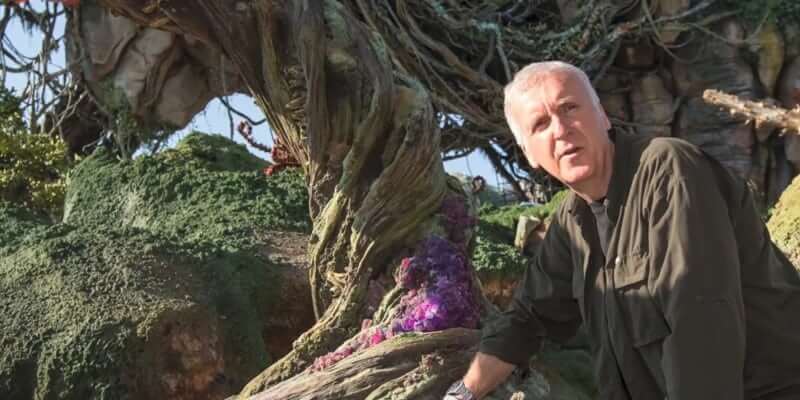 The official opening date for Pandora: The World of Avatar at Disney’s Animal Kingdom is right around the corner, and Disney theme park fans are, as always, ready to learn more about the impressive-looking park expansion based on the 2009 smash hit James Cameron movie “Avatar”.

Today Disney released a new behind-the-scenes video featuring interviews with its Imagineers and filmmakers from the movie to give a closer look at what guests can expect when they first step through the gates into the new land.

Comments Off on VIDEO: Go behind the scenes of Pandora with Imagineers and “Avatar” filmmakers at Walt Disney World