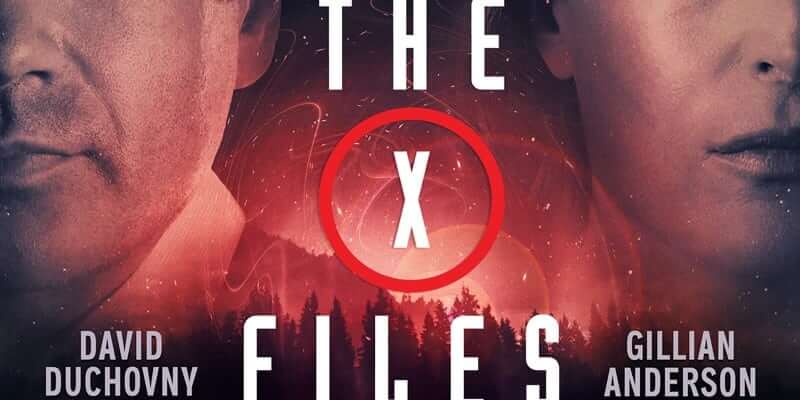 Over its nearly twenty-four-year history, “The X-Files” has existed in many forms. Obviously it started with the sleeper hit supernatural television series on the FOX network, but after that there were novels, comic books, video games, and even two theatrically-released feature films.

Now the ensemble cast (including David Duchovny as Fox Mulder, Gillian Anderson as Dana Scully, Mitch Pileggi as Walter Skinner, William B. Davis as the Cigarette-Smoking Man, and Tom Braidwood, Bruce Harwood, and Dean Haglund as The Lone Gunmen) is being reunited once again for an audiobook entitled “The X-Files: Cold Cases,” exclusively from Amazon’s Audible service.

The stories in “Cold Cases” are adapted from writer Joe Harris’s excellent “The X-Files” comic book series from IDW publishing, which he developed alongside creator Chris Carter. As a pretty big “X-Files” fan myself, I’ll say frankly that those comics did a far better job of continuing the series’ long-running mythology than the recent six-episode FOX television revival.

“The X-Files: Cold Cases” will be available starting Tuesday, July 18th from Audible.