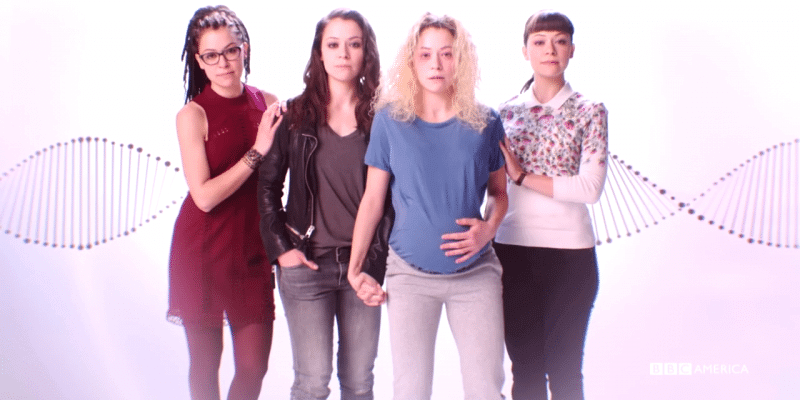 The trailer for the fifth and final season of “Orphan Black” has arrived, and while it doesn’t provide much detail plot-wise, it does show that the clones will be uniting as one to fight their last battle.

Sarah, Cosima, Alison, and Helena, all played by Tatiana Maslany, narrate the trailer. Images recap the previous four seasons, including their fight against the evil DYAD corporation and the Proletheans, a religious extremist group. Unbroken by all of the trauma, the women vow, “Now we fight.”

Comments Off on VIDEO: Clones show a united front in new trailer for the final season of “Orphan Black”