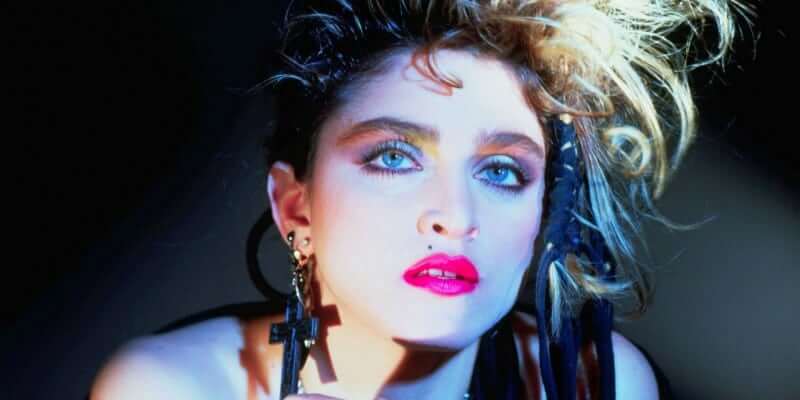 Get ready to hear all of your favorite Madonna songs in one movie. Universal Pictures has picked up a biopic about the singer’s early life and career titled “Blond Ambition.” The script, penned by Elyse Hollander, was number one the 2016 Black List of best unproduced screenplays.

Here’s the synopsis from The Hollywood Reporter:

The story is set in early 1980s New York as Madonna Louise Ciccone works on her first album, struggling in a business that treats women badly, while also dealing with a burgeoning love life and the first hints of fame.

Those early years of struggle led to the release of her debut album, “Madonna,” in 1983. That album included her hit songs “Borderline,” “Lucky Star,” and “Holiday.” Brett Ratner and Michael De Luca will produce the film. It’s the debut script for Hollander.

No casting announcements have been made yet, but the role of Madonna will surely be a coveted one. Who would you cast as the pop icon?