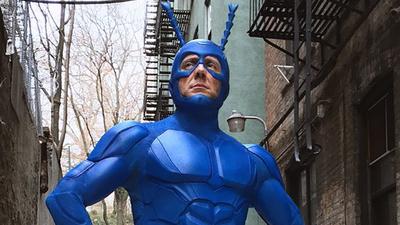 After a successful pilot episode last fall that was viewed more than 15,000 times, “The Tick” was given a full series order by Amazon. It was just announced that the 10-episode season will premiere on August 25, 2017.

The series, starring Peter Serafinowicz as The Tick and Griffin Newman as his sidekick Arthur Everest, is the third TV version of Ben Edlund’s comic book series. Edlund has said that he wants this version to be darker, with a focus on The Tick and Arthur’s relationships. If you haven’t seen the pilot yet, it’s still available for streaming on Amazon.