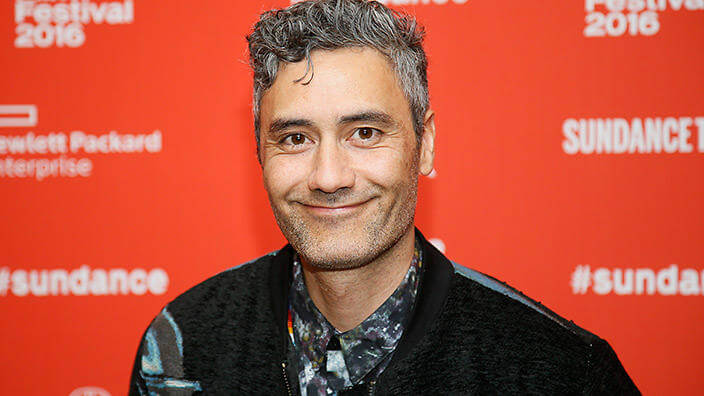 During a Marvel press event at Disney Studios this week, “Thor: Ragnarok” director Taika Waititi revealed that he’ll be playing Korg in the new film. Fans of the comic may know Korg as a Kronan, a hulking 8-foot tall rock creature. Waititi showed off some concept art and footage to journalists at the event, and it was made clear that the director’s trademark sense of humor would be brought to his character. Waititi is known for his work on “Flight of the Conchords” and “Boy,” among others, and makes a habit of appearing in his own work.

Korg did not make an appearance in the record-breaking “Ragnarok” trailer because final design touches are still being made to his character. After a brief Korg sighting in “Thor: The Dark World,” he’ll be getting a makeover for the new film to allow for more facial expressions and humor to shine through.

Comments Off on “Thor: Ragnarok” director Taika Waititi will also play Korg in the film