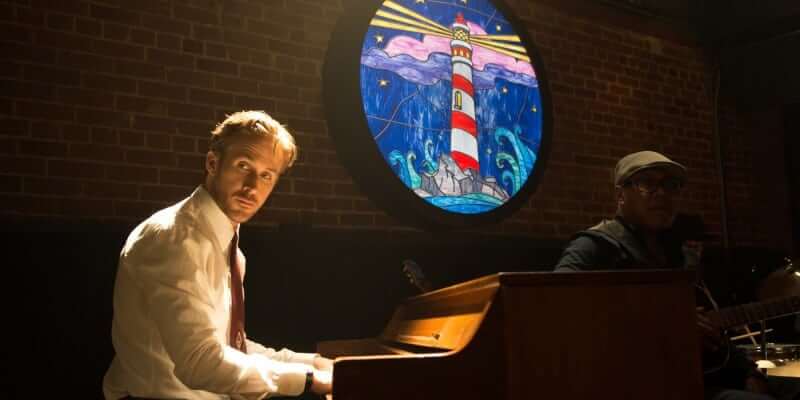 Fans of the Academy Award-winning film “La La Land” who hoped to one day step into Seb’s jazz club will soon have their chance.

A handful of jazz clubs across the country will be temporarily transforming into Seb’s, complete with neon sign, themed drinks, and live music – naturally. It’s all in promotion of the home release of “La La Land,” due out on April 25 on Blu-ray and DVD.

The location converting to Seb’s are Andy’s Jazz Club in Chicago, d.b.a. in New Orleans, Mr. Henry’s in Washington D.C., Le Colonial in San Fransisco, and The Blind Donkey in Long Beach – which ought to be the most popular, as it was where Seb’s was filmed for the movie.