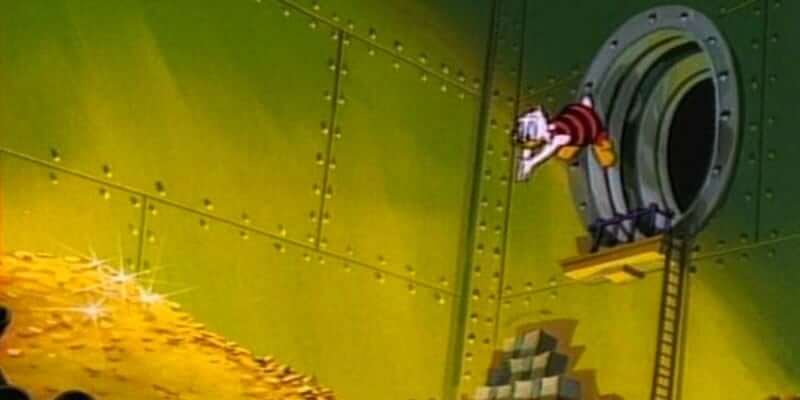 In celebration of DuckTales premiering at the RDMA’s and the D23 Expo, fans were able to swim in Scrooge McDuck’s money bin. D23 shared to their Twitter this video to give fans a view of the expo.

Jump into Scrooge McDuck's money bin thanks to #DuckTales! Debuting at the #RDMAs & swimming to #D23Expo! See more on Snapchat (Disney.D23) pic.twitter.com/UrZbPcLgCi

The revamped DuckTales series is set to return to the small screen on Disney XD.

This isn’t the first time Scrooge’s money bin has been open for fans to gloriously swim in. A few years ago, a similar money bin was built and toured around, promoting Capcom’s game DuckTales: Remastered: