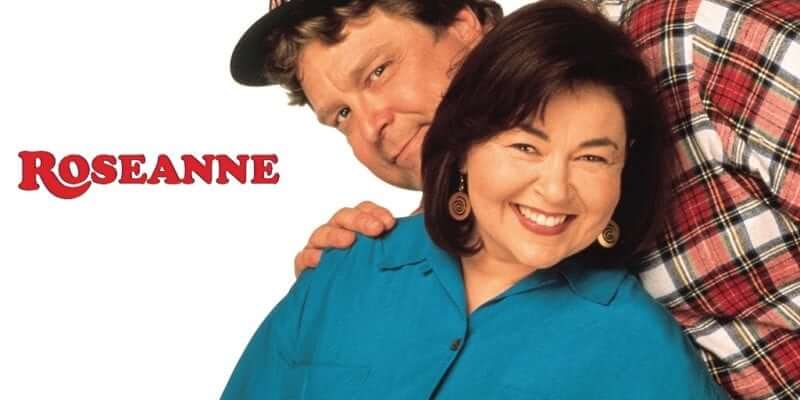 ABC has issued a straight-to-series order in revival of the late 1980s hit show. The reboot is set to be an “eight-episode limited series revival”. The original members of the show who are set to reprise their roles include Roseanne Barr, John Goodman, Sara Gilbert, Laurie Metcalf and Johnny Galecki.