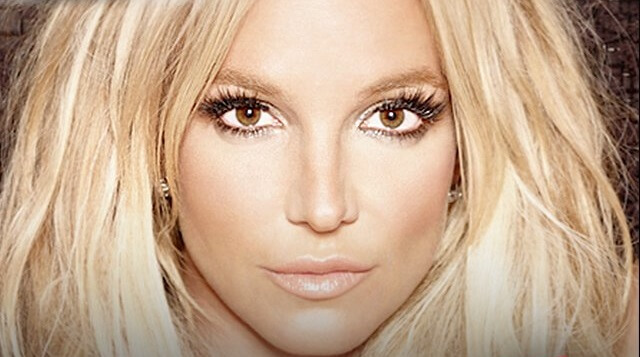 Radio Disney sent out the following tweet announcing Spears as the very first recipient of the award.

#RDMA Buzz: @britneyspears will be presented with the first-ever Icon Award at this year’s RDMA! pic.twitter.com/LFTl12CHzV

The Radio Disney Music Awards will air Sunday, April 30th on Disney Channel. Fans can vote for the winners of the other awards at the event’s official website.