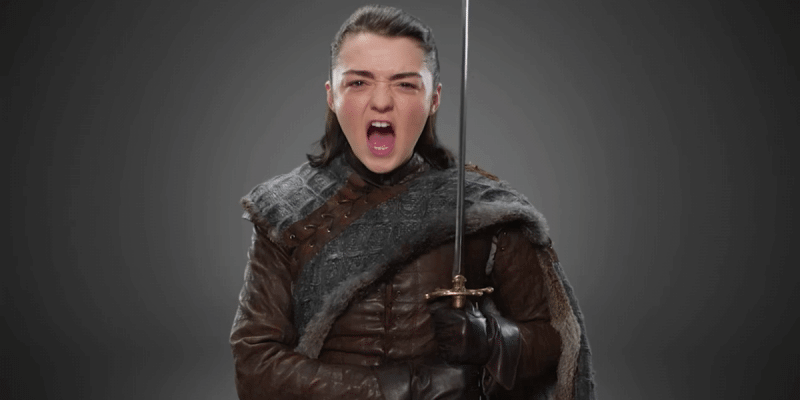 We still haven’t seen actual footage from “Game of Thrones” season seven, but HBO did give a sneak peek at each of the characters in costume for an HBO commercial. The main characters seem to be dressed for the long-awaited winter that finally arrived in Westeros at the end of season six. You can watch the full ad below, and tune in to see the first half of season seven when it debuts on July 16, 2017.