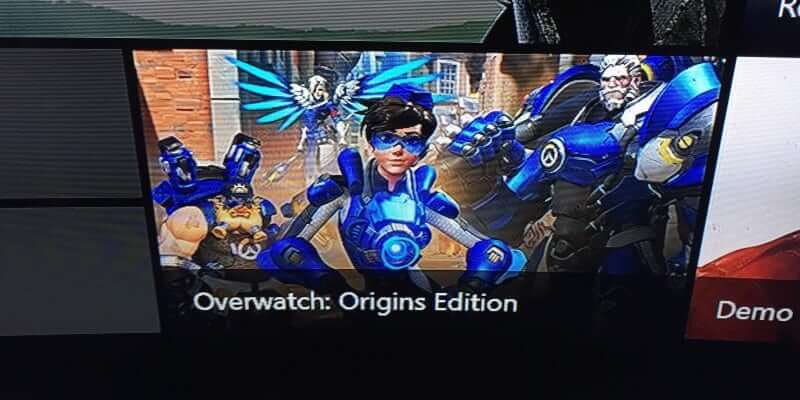 Event skins for the new Overwatch Omnic Uprising skins seem to have leaked on Xbox One. Imgur user raulrsd has posted a screenshot from the Xbox One dashboard that shows Tracer, Reinhardt, Mercy and Torbjorn in some updated outfits. The costumes appear to match a recent comic, which ends with the characters in very similar outfits to the ones pictured above as they leave to deal with a crisis in London.

Blizzard’s Jeff Kaplan had previously announced that an in-game event scheduled for April 11 would revolve around the game’s backstory rather than a real-world event. It seems likely that whatever the event is, it takes place during the London crisis pictured in the comics.