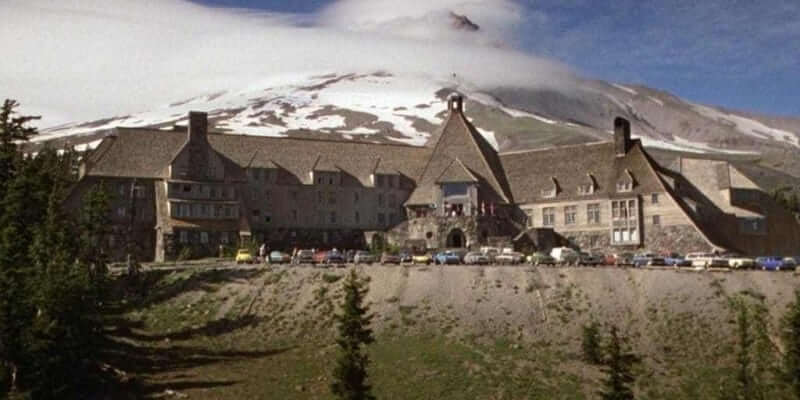 The Stanley Film Festival, which honored achievements in horror cinema and took place at the hotel in Estes Park, Colorado that inspired Stephen King’s novel “The Shining,” only existed for three years between 2013 and 2015 before being cancelled indefinitely. Taking up the mantle this year is the Overlook Film Festival at the Timberline Lodge in Mt. Hood, Oregon, the ski resort that was used for a number of establishing shots in Stanley Kubrick’s 1980 adaptation of “The Shining” starring Jack Nicholson.

For its inaugural event at the end of this month, the Overlook Film Festival is not only showcasing almost forty new horror films (see the full list of movies here) but is thinking forward by incorporating a selection of immersive experiences over the four-day event as well. Included will be an “Immersive Horror Game” produced by Bottleneck Immersive: a “a fully realized interactive horror mystery that bleeds seamlessly into the festival atmosphere” and is open to all badge holders.

There will also be audio dramas, immersive performances of Chalet and Blackout, virtual reality, a horror trivia competition, and more.

The first annual Overlook Film Festival takes place Thursday, April 27th through Sunday, April 20th at the Timberline Lodge just outside of Portland, Oregon. Be sure to visit the event’s official website for more information.