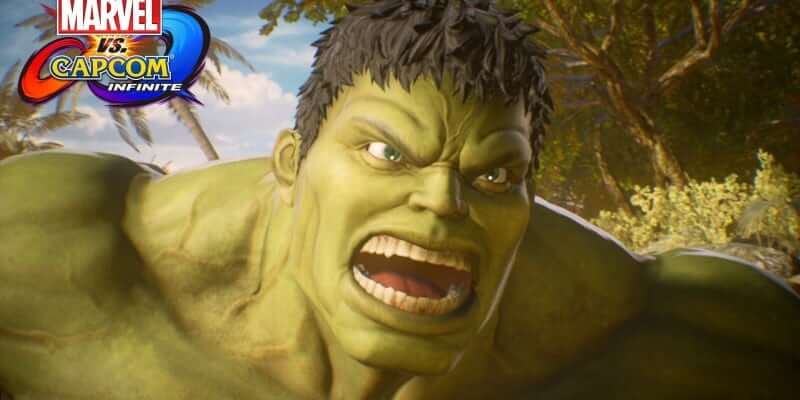 Capcom revealed today new information for Marvel VS. Capcom: Infinite, a much anticipated return of the action-fighting game series.

The game will feature free-form 2 vs. 2 battles that are integrated into a wide variety of accessible single player modes and rich multiplayer content for long time fans and new players to the game. Marvel VS. Capcom: Infinite will be released simultaneously on Xbox One, Play Station 4 computer entertainment system and Windows PC across North America on September 19th, 2017.

This game will be a first in franchise history, where Marvel and Capcom universes collide in an immersive cinematic Story Mode. Heroes and villains will battle together to save their merged worlds from a menacing new threat, Ultron Sigma, a psychotic villain obsessed with infecting all organic life with a cybernetic virus.

Announced today, new characters who will be featured in Marvel VS. Capcom: Infinite include:

Each character will feature unique abilities and will also join other previously-announced characters, including Captain Marvel, Iron Man and Captain America from the Marvel side of the Universe. Ryu, Mega Man X and Morrigan from Capcom. Pre-orders for Marvel VS. Capcom: Infinite are available beginning today on all platforms for $59.99.