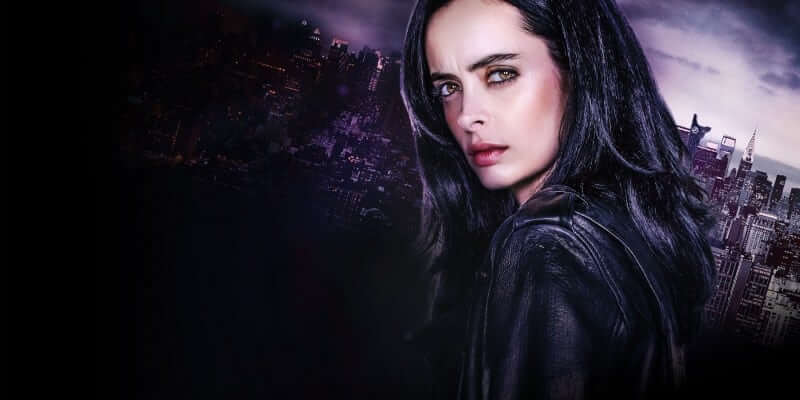 Having just completed filming on “The Defenders,” Krysten Ritter is already back to work on her own “Jessica Jones” series. The Netflix show will begin filming in New York City this week, starting with a location shoot at Broadway and 101st Street. This is the same location used in season one for the exterior shots of Jessica’s apartment and Alias Investigations.

No major casting for the new season has been announced yet, but it’s likely that new episodes will see the return of Will Simpson, otherwise known as the villain Nuke. Of course, Jessica will also be dealing with Kilgrave’s lasting effects on her psyche. Does this mean we can hope for at least one more cameo from David Tennant as the evil Kilgrave? Season two of “Jessica Jones” is expected to debut on Netflix sometime in 2018.